What cities are on Lake Michigan? 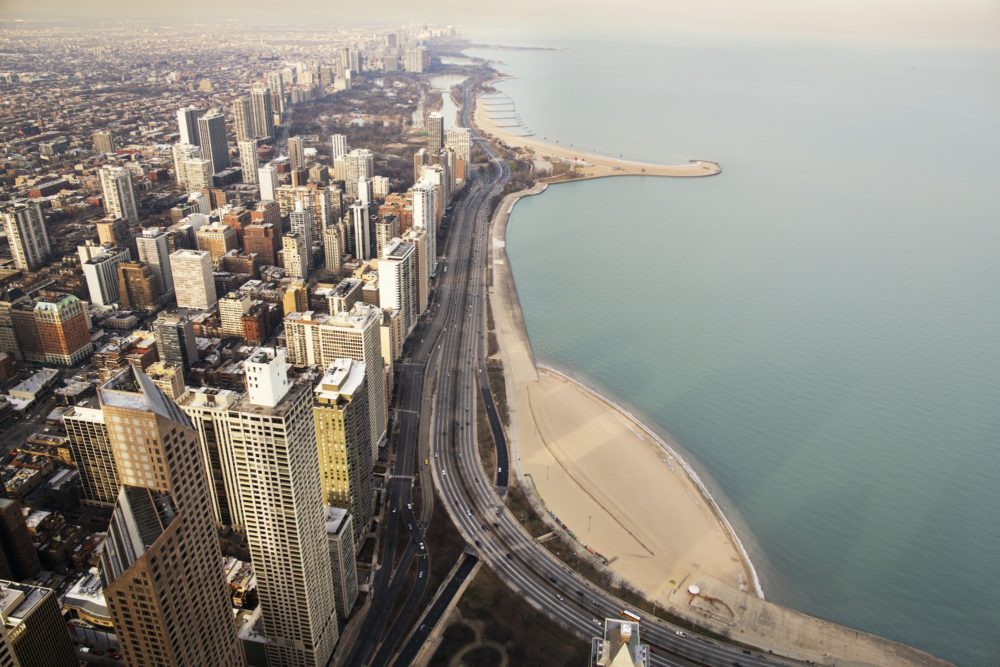 Lake Michigan is one of North America’s Five Great Lakes. The shores of Lake Michigan are adjacent to the cities of Chicago and Milwaukee and border the states of Wisconsin, Illinois, Indiana, and Michigan.

Averaging 279 feet in depth, the lake reaches 925 feet at its deepest point. And covers 22,404 Square Miles. The average water temperature of Lake Michigan is around 40 degrees Fahrenheit.

What is Lake Michigan’s most dangerous animal? 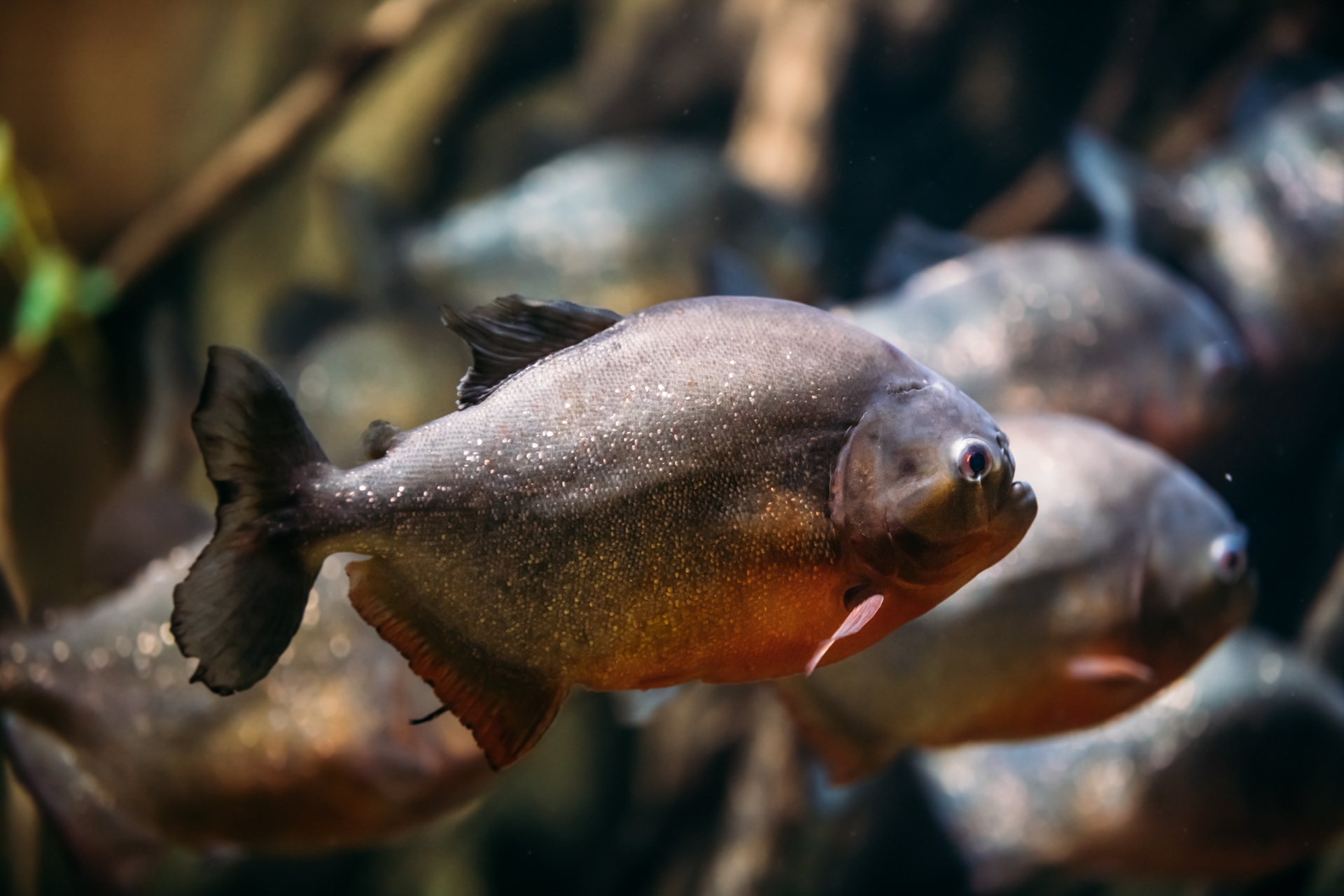 Like the Bull shark rumor, there have also been rumors about the Piranha presence in Lake Michigan. There have been some sightings of Piranha in Lake Michigan, but these were around the small areas of the Lake; the Rest of the Lake is entirely free of Piranhas. So, you don’t have to worry about the piranhas while visiting the Lake.

But you must be careful about Lake Michigan’s sea lamprey. This horrifying-looking parasite can be found in lakes around the Northern Hemisphere. Sea lamprey, also known as Vampire fish, use their teeth to clamp onto their prey and suck its blood with their tongue. Although these parasites cannot kill humans with their bite, being bitten by a Sea lamprey is painful. Also, their bites can cause some severe infections as well.

You may also like
Lake Isabella Fishing: A Complete Guide

Additionally, there are snapping turtles on Lake Michigan beaches. Snapping turtles attack only if they are provoked or if they feel threatened. Although these turtles aren’t fast with their movement, they have one secret weapon: their neck. A snapping turtle’s neck is very flexible and can extend and contract the neck within a blink of an eye. So if you get too close, it can snap off your fingers within a second, as the turtle’s name suggests.

There are also spiders, mosquitos, and some venomous snakes during the summers, so always be cautious if you’re unsure about the area you’re about to enter.

Is it safe to swim in Michigan lakes?

If you’re curious to learn more about RIP currents and how they are formed, check out the other blog I wrote primarily to address this phenomenon.

You may also like
Reelfoot Lake Fishing Packages: Everything You Need to Know

How do lakes have rip currents?