Lake Lanier is considered the dirtiest Lake in Georgia. The lake does have some clean sides but overall it’s very polluted. In addition, Lake Lanier was recently named one of the worst offenders for water pollution in the Georgia Water Coalition’s annual “Dirty Dozen” report.

It is the largest Lake in Georgia. The official name of Lake Lanier is Lake Sidney Lanier. This reservoir is situated in the northern part of Georgia. The Lake has a 1,049,400 acre ft water volume and a maximum depth of 156 Ft. The Lake has an area of 57.9 Square Miles and a length of about 44 miles.

Is Lake Lanier the Deadliest Lake in America?

Lake Lanier is considered America’s one of the deadliest lakes. Lake Lanier has the highest number of drownings and ship crashes in the United States. According to the Department of Natural Resources, there have been over 160 reported deaths on the Lake since 1994. Lake Lanier’s dangers include half-sunken, abandoned boats, and docks. In addition, massive chunks of metal or jagged wood fall off the ships and float into the main waterways. They endanger tubers, skiers, and swimmers who may not notice the hazards until it is too late.

You may also like
Are there any alligators in Lake Murray SC?

The Lake was made in the 1950s and has flooded an entire village as well as at least 20 cemeteries. Locals claim that hauntings are common, and some even say that the Lake is cursed. Some people claim they see people jumping into the Lake and never resurfacing. Out of all the drownings in the Lake, about 15 bodies were never found.

Lake Lanier has a well-known story about Lake Lanier’s Lady. Two years after the lake bridge was completed, two females named Susie Roberts and Delia Parker Young were speeding away from a gas station when they drove over the edge of the bridge. Delia Parker Young’s body was discovered 18 months later by a fisherman. Delia was identified because dozens of drivers claimed to have seen her after she vanished with Susie. Locals reported that the ghost appeared to be lost and looking for something. But of course, these could be easily made-up stuff, and people could have just been superstitious.

What is the Cleanest Lake in Georgia?

Lake Allatoona is one of Georgia’s cleanest lakes, and some nearby towns even rely on it for drinking water. This Lake is located primarily in southeastern Bartow and southwestern Cherokee counties. The Etowah ruins are at the bottom of Lake Allatoona, near the Allatoona Dam. The Lake has eight privately run marinas that offer boaters fuel, boat repairs, rentals, supplies, and other services. Also, there are 15 boat ramps throughout lake Allatoona and seven camping sites for camping lovers. The Lake is completely safe for swimming and has an area of 18.7 Square Miles and a maximum depth of 145 ft.

You may also like
What causes a whirlpool in the water?

What is the best Lake to live on in Georgia? 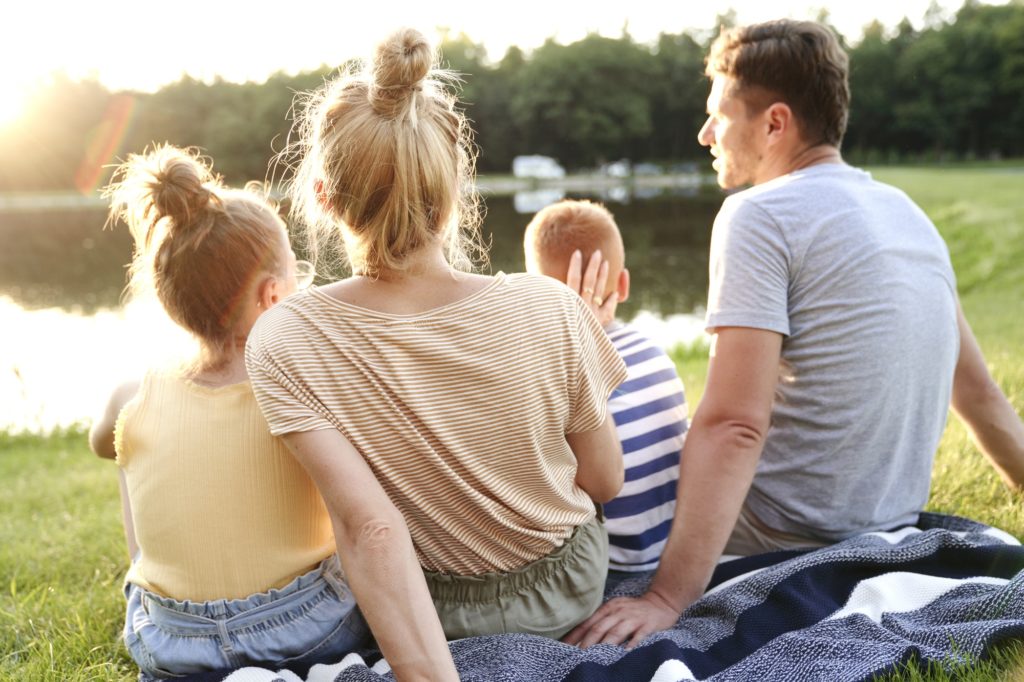 Lake Ruban is considered the best Lake to live on in Georgia. Lake Rabun is a winding 835-acre reservoir with 25 miles of shoreline in Georgia’s northeastern corner. The Lake has boating and fishing facilities and camping and lodging. It is a pristine and beautiful family-friendly lake. Since 1915, families have created memories and a sense of community on Lake Rabun.

Lake Rabun is still a haven for many families. With a distance of only 90 miles from Atlanta, it is the ideal summer escape from the heat and traffic of the city. Even as vintage wood boats and modern jet skis collide, the traditions and love for the Lake remain constant. The community is very strong and active because of the Lake Rabun Association’s efforts.

You may also like
How do lakes have rip currents?